Restenosis is a reparative process in response to injury induced by angioplasty. This process can be temporarily classified into three phases:

Phase 1 – Recoil, which tends to occur within the first 24 hours.

Phase 2 – Mural thrombus is thrombi adherent to the vessel wall. A blood clot is the final product of blood coagulation. It is achieved via the aggregation of platelets that form a platelet plug.

Phase 3 – Smooth muscle cell activation, migration, and proliferation along with the increased synthesis of the extracellular matrix which occurs within the first 3 months.

Modern medicine is a discipline founded on the premise that humans can alleviate their suffering from disease by intervention.  You can pop over here to know more about different medical ozone therapies. 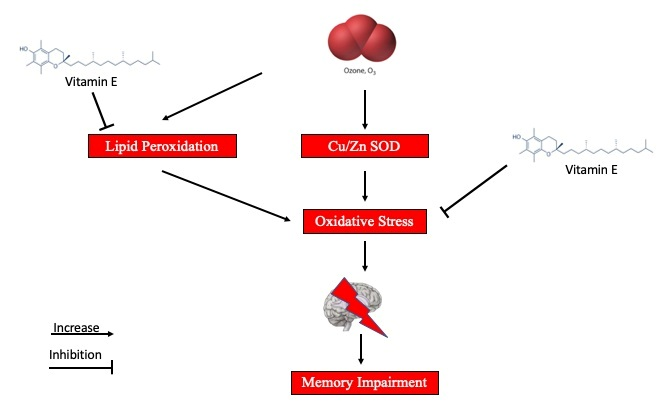 However, in the course of proactive interventions in diseases processes, undesired consequences are often produced while prompting to gain benefits.

Ultimately, the whole enterprise of medical science and pharmacology is about safety and efficacy.

Restenosis is a new disease, one of the many that medicine has encountered en route to introducing physical (e.g. radiation) or chemical (drugs) agents for therapeutic use.

Restenosis, however, was not a predicted liability because the pathology underlying restenosis differs substantially from the pathology of the disease leading to obstruction of the blood vessel in the first place, namely, atherosclerosis and thrombosis.

Why does restenosis occur? A definitive answer to this question has not been delivered, but significant strides have been made in understanding major components in the evolution of restenosis.

This area is of particular importance since no drug has received regulatory agency approval for treatment of restenosis, in spite of enormous basic research, animal experimentation, and costly clinical trials.