Mortgage rates have fluctuated greatly over the years, with interest rates reaching all-time highs in 2007 and 2008. Rates have since slowly been declining, but remain high by historical standards. Here is a look at the history of mortgage rates.

In the early 1900s, average mortgage rates in Ontario were very high, in the range of 10%. This was due to the high cost of money and the lack of competition among lenders. 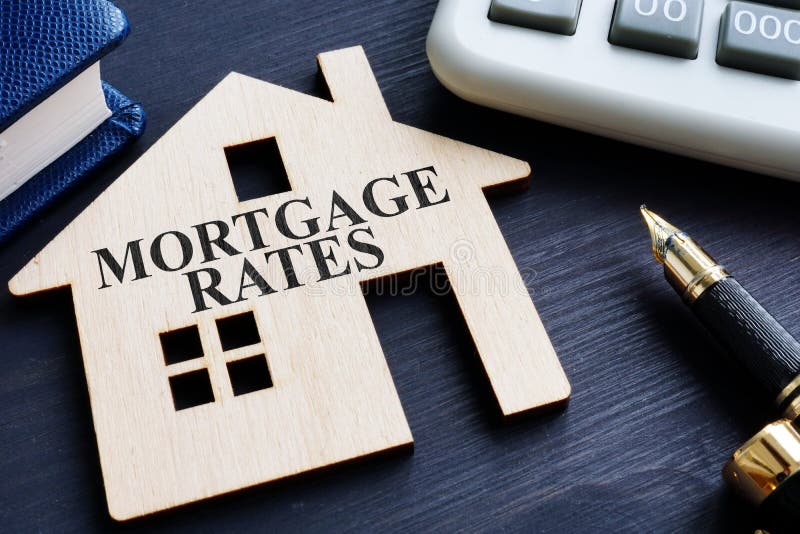 As time went on, mortgage rates began to decline as more banks entered the market and competition increased. Rates hit bottom in the 1970s when they averaged around 4%. In 2007 and 2008, interest rates briefly reached unprecedented levels as a result of the global financial crisis.

However, rates quickly retreated to more normal levels after regulators stepped in to prevent a complete meltdown. Today, mortgage rates average around 5%.

The history of mortgage rates can be traced back to 1869 when the National Bank Act was created. This act regulated national banks and set a minimum reserve requirement for each bank.